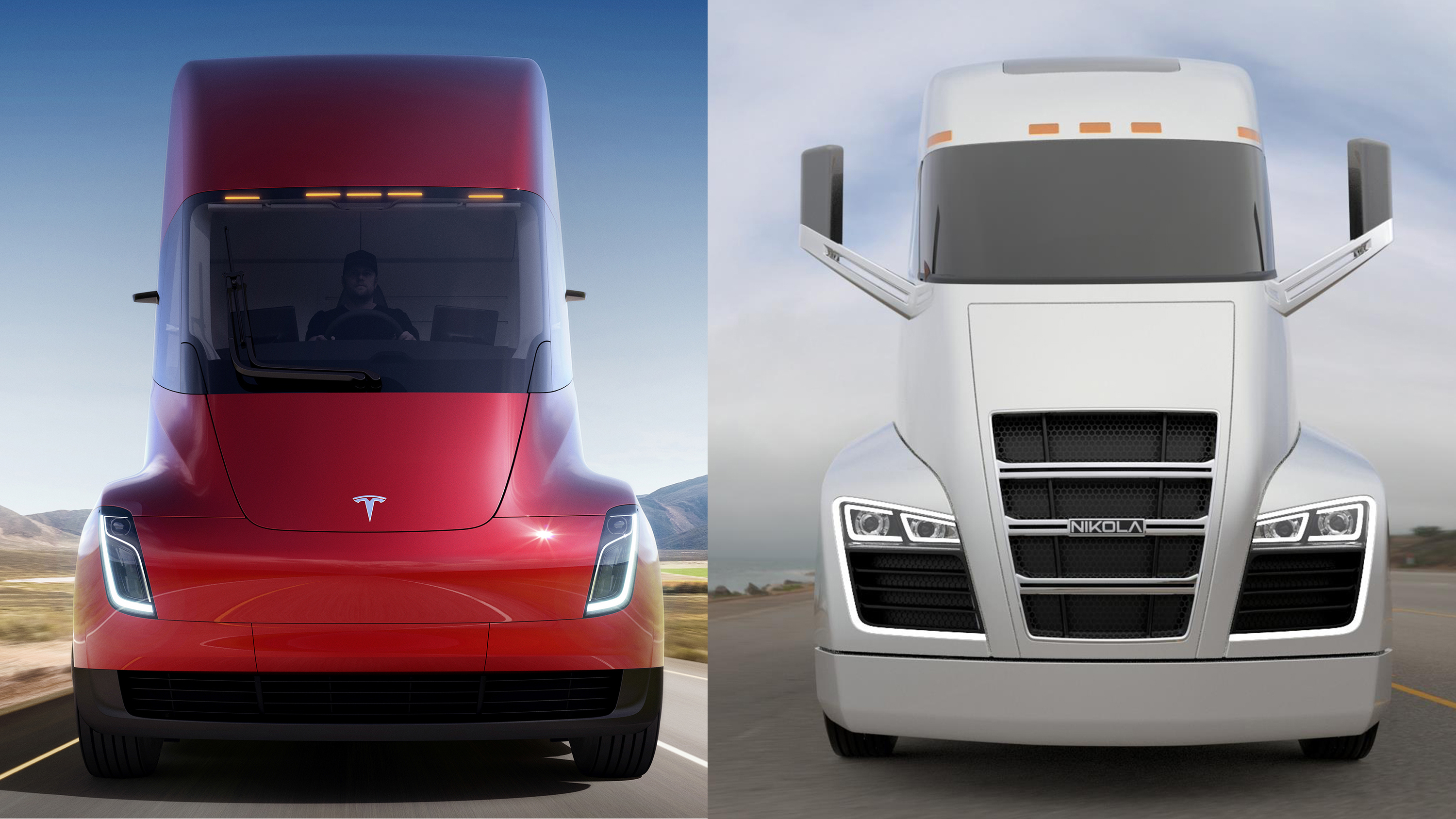 Electric Vehicles: Selling the idea of a company

How much is a company with no sales worth? Apparently, the answer is up to $30bln if that company is in a hyped industry such as electric vehicles. It is common consensus (there are few other sorts) that the internal combustion engine, the power behind the first and second industrial revolutions, is on the way out. It is too dirty, produces too much carbon and now, frankly, is considered soo last millennium; though like a drunk uncle on a wedding dancefloor, the petrol engine still stubbornly refuses to exit stage right.

Electric vehicles are the future, or at least an important part of it, as traditional car companies pour billions into the research and manufacture of their own electric offerings. Meanwhile Tesla Motors, a perpetual favourite of the Merry Men of Robin Hood trading thanks to its iconoclastic, or possibly just clastic, CEO Elon Musk has seen its market value reach as high as $180bln (becoming the world’s most valuable car company) as the only meaningful, or should that be popular, pure play investment on electric vehicles. Well until now. Tesla Motors has been joined by the cannily named Nikola Corporation, the perspective manufacturer of electric and hydrogen powered trucks. Within days of it joining the public markets the company was trading at a valuation of $30bln ahead of the likes of Hyundai, Fiat Chrysler and even Ford. But there is one glaring issue. The company, founded in 2016, is yet to make a sale or even a vehicle. Furthermore it intends to sell exactly nothing this year, though it does have plans to make some sales next year when it ramps to full production (from fully zero) on its as yet unproven ‘Class 8’ hydrogen trucks. Additionally, it plans to release an under-development pickup truck in 2022, the Badger, though it is still yet to pick a company to outsource the manufacture to. Nikola founder Trevor Milton says he doesn’t like being compared to Elon Musk, despite both men naming their electric vehicle companies after Serbian scientist and early ‘Master of Electricity’ Nikola Tesla. Maybe he has a point, for while Tesla’s CEO posits that his company may now currently be a touch overvalued, Mr Milton contends Nikola is undervalued and could be worth “a trillion dollars”.

There are no sales, no foreseeable profits not even any trucks. Nikola, at most, can be said to be a blueprint of a company hoping to raise cash to turn these blueprints into reality. It is the very definition of what we, at Dominion, term investing in hope, not growth; stocks that sell an exciting story but often little else. Generating huge excitement before crashing down when the mundane, but very real, truths of profits, cashflows and solvency come calling. Tragically Nikola Tesla, for all his genius, spent his final years in poverty after multiple business failures, proving that good ideas alone do not money make, you need profitable sales.

This material is issued by Dominion Asset Management Limited which is authorised and regulated by the Financial Conduct Authority under FirmReference Number: 582924. The document is for distribution to Professional Clients and Professional Advisors only and should not be relied upon by any other persons.

The document is for information purposes only and does not constitute an offer or invitation to anyone to invest in Dominion Group funds. Any views expressed do not constitute investment or any other advice and are subject to change. Any research in this document has been procured by Dominion Asset Management Limited from various sources and do not necessarily reflect the views of any company in Dominion Group and Dominion Asset Management Limited assume no responsibility for any errors or omissions. The value of investments and the income from them can fall as well as rise and returns are not guaranteed. You may not get back the amount originally invested. Past performance is not a reliable indicator for future results. 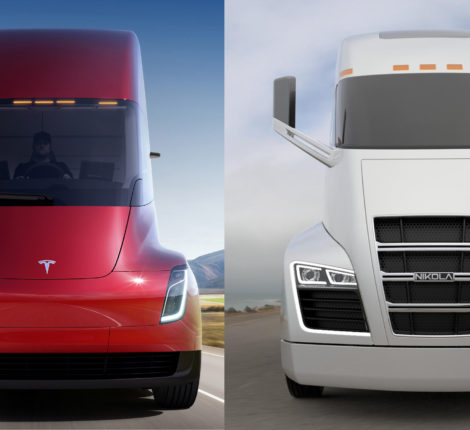 Electric Vehicles: Selling the idea of a company 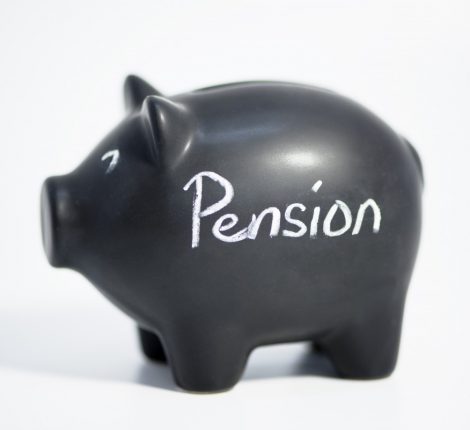 Saving For Retirement Is No Longer A Lifetime Away 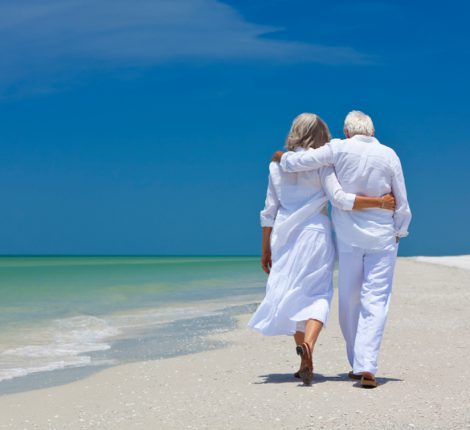 No Offer
Nothing on this Site should be construed as a solicitation or offer, or recommendation to buy or sell any securities or financial instruments or provide any investment advice or service. This Site is not to be regarded as a solicitation of business for persons and entities resident in the United States of America or United Kingdom
Access to or use of this website is subject to the terms and conditions set out in our disclaimer. Your access to, or use of, our website constitutes your acceptance of these terms and conditions.

Site Content
The materials contained in this website are provided for general information purposes only and do not constitute legal or other professional advice. Synergi Europe accepts no responsibility for any loss, which may directly or indirectly arise from reliance on information contained in this site. Synergi Europe endeavours to ensure that the data and other material in this website is correct and complete, but does not accept liability for any error made or omission from this website. The information is current at the date of publication but may be subject to change without notice and, accordingly, may not be up to date at the time of viewing.

No liability
In using this website, you specifically agree that you will not hold Synergi Europe liable to you or any party for any direct, indirect, special, punitive or other consequential damages of any kind arising out of any use by you of this website (or any other linked website), whether those damages are financial in nature or result from lost, corrupted, incomplete or interrupted data or transactions. The information contained within this website is by necessity of a general nature, and further information should be sought by contacting us with your specific requirements.

Links to Other Sites
Links to other sites from this website are for information only. Synergi Investment accepts no responsibility or liability arising directly or indirectly from access to, or the material on, any site which is linked to this website. Neither do they imply any endorsement of the products or sites to which it links.

Product Availability
Some of the products mentioned within this site are only available to persons with a specific residential status. Furthermore, applicants may be restricted by local regulations applicable in their country of residence – advice should be obtained from a financial adviser.

We and our partners use technology such as cookies on our site to improve our services. Our updated Privacy Policy explains how we collect, securely keep and use your data. This data will only be used to provide you with a better service, we do not share or sell your information to third parties.
By using this website you consent to our Privacy Policy and use of cookies.

NOTE: These settings will only apply to the browser and device you are currently using.

We and our partners use technology such as cookies on our site to improve our services. Our updated Privacy Policy explains how we collect, securely keep and use your data. This data will only be used to provide you with a better service, we do not share or sell your information to third parties.
By using this website you consent to our Privacy Policy and use of cookies.